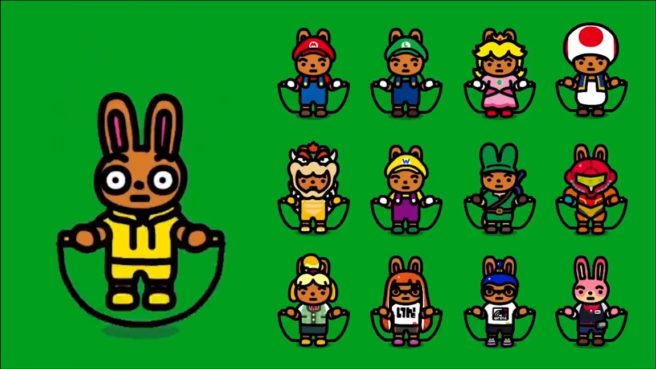 When Nintendo announced Jump Rope Challenge a few months ago, it was marketed as a limited-time release. Nintendo said that the title could be downloaded from the eShop until the end of September. The month is just about over, so time’s running out to get your hands on it.

Jump Rope Challenge is completely free to download from the Switch eShop. Nintendo says it was made “by a small group of Nintendo developers while working from home in Japan as a simple game to add some quick and fun movement into their daily lives.”