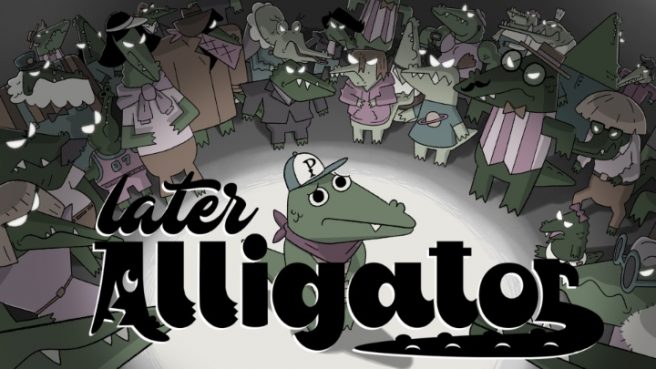 Pillow Fight and SmallBu have set a release date for Later Alligator, their point-and-click adventure game. It’s set for release as an eShop download on March 16.

We have the following overview and trailer for Later Alligator:

Explore Alligator New York City and help Pat the Alligator uncover the mystery behind his super scary family when Later Alligator from @SmallBuStudio and @pillowfightio comes to #NintendoSwitch on March 16! pic.twitter.com/JqDkEqa4Vz

As a reminder for collectors, Fangamer is still taking pre-orders for the physical version here. Copies will ship on April 16.