Liberated getting an Enhanced Edition on Switch in December, physical version later 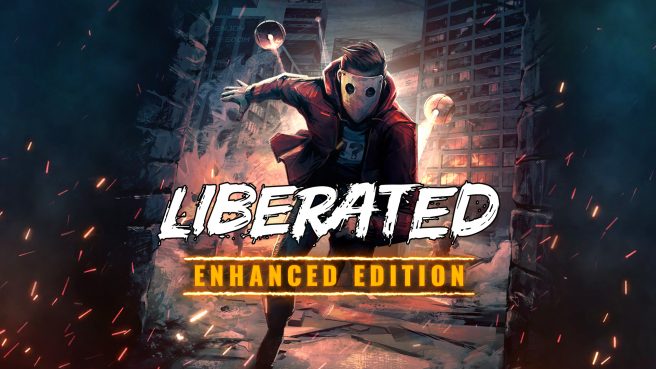 Liberated: Enhanced Edition launches digitally for Switch on December 3. Pricing is set at $19.99, though if you pre-order from the eShop now, you can earn a 20 percent discount. PixelHeart will produce a physical version later. Note that if you have the original Liberated, you can upgrade for free during the pre-order phase until release.