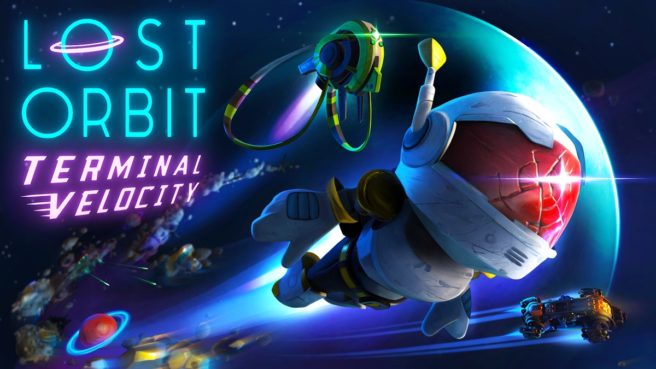 Here’s some additional information about Lost Orbit: Terminal Velocity, along with a trailer:

In Lost Orbit: Terminal Velocity players boost, swim, bounce, leap, smash and teleport their way through a myriad of obstacles in a desolate yet beautiful galaxy as they struggle to find their way back to civilization. Armed with only an improvised set of equipment and a relentless spirit, astronauts will need to survive 65 intense levels across 5 systems, and confront not only their mortality, but also what lurks in the darkness. To aid in the travels, survivors must upgrade their abilities and employ fast-thinking skills to complete their interstellar journey alive.

Lost Orbit: Terminal Velocity can be pre-purchased on the Switch eShop starting today. Pricing is set at $9.99.