Lost Wing out on Switch this month 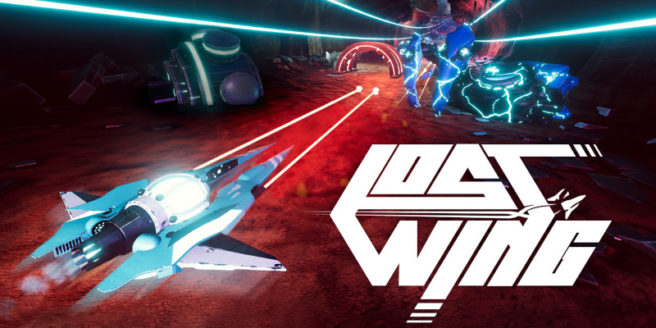 After the action-arcade game Lost Wing was planned for a 2019 launch, 2Awesome Studio has announced a new, final release date. The title launches on July 31 via the Switch eShop.

Here’s an overview of Lost Wing, along with a trailer:

Pilot a super fast ship through brutal environments, and try to top the leaderboards! Featuring numerous challenges, ships, enemies and traps. Lost Wing combines shooting and flying at super high speed. Race through a huge variety of tracks, dodging and shooting everything in your way, if you reach the end goal, destroy the boss for a massive points bonus. Storm your way through three unique worlds, beat each stage, and destroy the bosses! Featuring an original electronic soundtrack, multiple play modes, stages, ships and weapons. Lost Wing is a perfect challenge for the most demanding players.

Lost Wing Features:
– Three worlds, four types of tracks, several difficulty modes and infinite hours of gameplay.
– Feel the adrenaline rush at intense speeds and slow-down time when it’s getting a little too close for comfort.
– High Definition Neon Sci-Fi atmosphere
– Unlock multiple ships and upgrade them with power ups.
– Show your might and destroy the megabosses
– Compete against other players on the online leaderboards.
– Focus on the acceleration infused original electronic soundtrack.