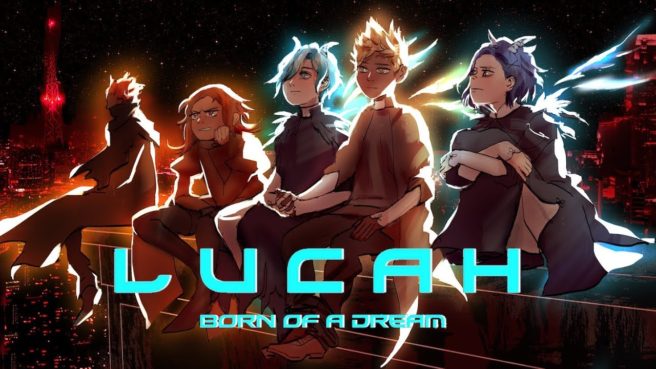 Lucah: Born of a Dream, a hack-and-slash game that first debuted on Switch in July 2019, recently received an update. Version 1.5.0 includes Spanish localization, a few fixes, and other tweaks.

– Added Spanish localization
– Clearing the Descent now unlocks Turbo mode for all save files by default (thank you to speedrunner Durante for discovering this issue).
– Fixed a bug that caused crashes during the Arcade section, particularly in the Switch version of the game. While this didn’t cause crashes in the PC version, this fix should still prevent some unintended behavior when defeating enemies quickly in the Arcade and the Descent.
– Fixed a bug that would allow the Serah boss fight event to occur multiple times.
– Fixed a bug that would cause the True Final Boss to become inactive during the final phase of their fight.
– Additional minor tweaks and fixes.

Lucah: Born of a Dream is currently available for Switch via the eShop.