Maid of Sker launches on Switch this month 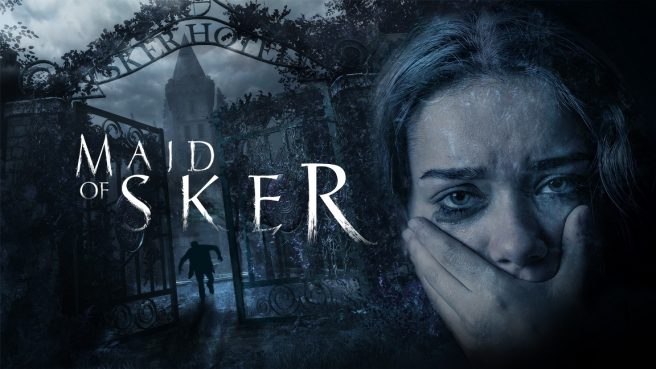 Wales Interactive has nailed down a final release date for Maid of Sker, a survival stealth horror title. The game will release digitally on November 26, the company announced today.

We have the following overview and trailer for Maid of Sker:

Maid of Sker is a first-person survival horror, set in a remote hotel with a gory and macabre history from British folklore. Armed with only a defensive sound device, you’ll utilise stealth tactics to avoid death amongst a cult of sound-based AI enemies.

Set in 1898 and inspired by the haunting Welsh tale of Elisabeth Williams, this is a story of a family empire driven by torture, slavery, piracy and a supernatural mystery that suffocates the grounds of the hotel.

– Famous Welsh hymns from the spine-chilling voice of Tia Kalmaru