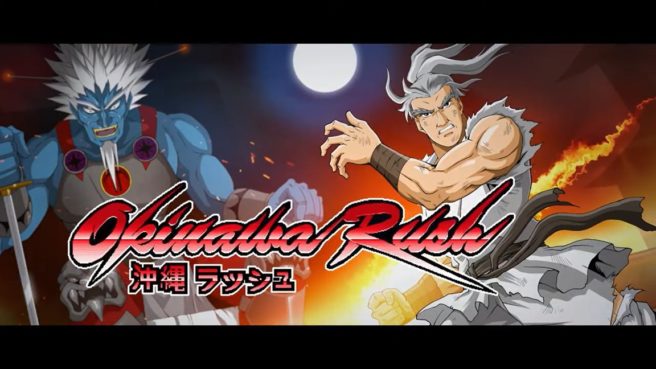 Storybird, Sokaikan, and PixelHeart have confirmed the martial arts platformer Okinawa Rush for Switch. A release date was not announced.

Here’s an overview of Okinawa Rush, along with a trailer:

Inspired by platformers & beat-em-ups from the 90’s with modern fighting game mechanics.

This is an intense, skill-based game with many moves to master and hordes of enemies to battle.

One of the core elements of this game was the idea of being able to “parry anything” including traps and projectiles – if timed correctly!