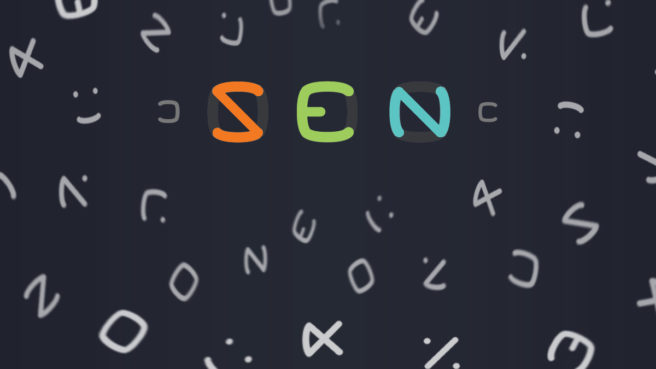 Publisher All 4 Games and developer Indie Champions have announced that SEN: Seven Eight Nine, a minimalistic zen puzzle game, will be on Switch soon. A digital release is planned for February 6.

SEN is a minimalistic zen puzzle game about recognising patterns of numbers, colours and shapes.

The rules of the game are taught with absolutely zero instruction – the progression and design of the levels has been carefully balanced to introduce each rule, thereby giving players the sensation of discovering the rules for themselves.

Featuring easy to learn rules that are difficult to master, different game modes, and a beautifully relaxing soundtrack.

SEN: Seven Eight Nine can be pre-purchased on the Switch eShop now. Pricing is set at $9.99.