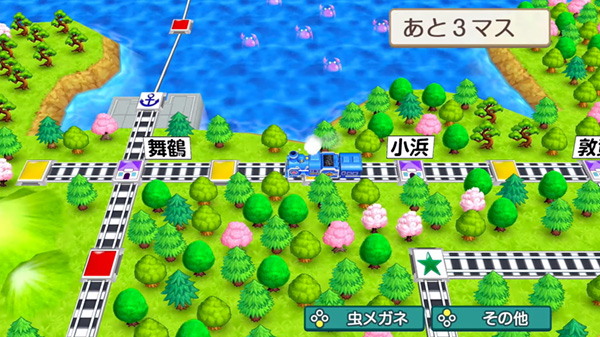 Those interested can check out all the translated tidbits from Gematsu below.