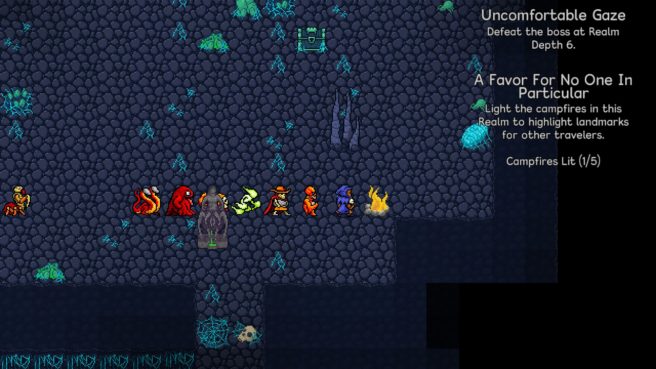 It’s been announced that the “deep, monster catching RPG” Siralim 3 is coming to Switch on July 5. You’ll be able to find it on the eShop for $14.99.

Siralim 3 is a deep, monster catching RPG. Collect 700+ creatures to fight for you in randomly generated dungeons. Find treasure and use it to craft items, empower your creatures, learn spells, and more.

* Collect and breed over 700 different creatures to fight for you.

* Craft artifacts and spell gems to equip your creatures for battle.

* Infinite playability – there’s not even a level cap. New features are introduced well-beyond the 100-hour mark. You’ll never run out of things to do!

* Take part in holiday events to unlock exclusive creatures, items, and costumes for your character!

Thylacine Studios says Siralim 3 will be sold in North American, European, and Australian regions. No features will be missing, and holiday events, Tavern Brawls, cross-platform cloud saving, and other online content will be included.

There are a couple of things that are unlikely, according to Thylacine Studios. A physical version will not happen “unless the digital sales are really good and a publisher decides to help us out”. Additionally, the original Siralim and Siralim 2 for Switch aren’t in the cards since they were made with a different engine.