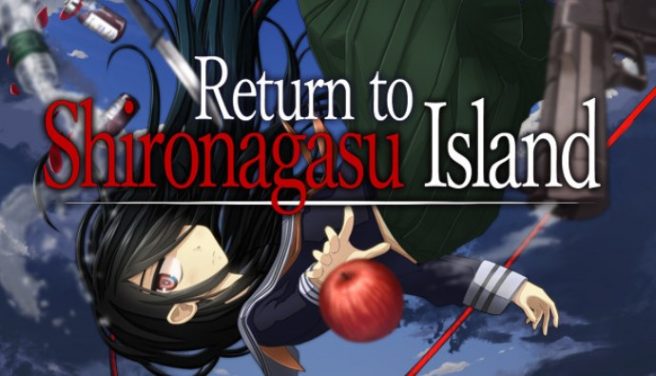 After it previously landed on PC, Tabinomichi has announced that it’s putting the mystery visual novel Return to Shironagasu Island on Switch. The developer did not offer up a release window.

A Camp-Fire crowdfunding campaign is currently open. Along with voice acting, Tabinomichi hopes to provide a physical release in Japan.

I’m going back to the sinister Shironagasu Island…

A mystery adventure game and visual novel set on solitary Shironagasu Island. Explore the island and discover its sinister secrets as detective Sen Ikeda and your assistant Neneko Izumozaki.

Sen Ikeda, a detective in New York, receives a mysterious invitation to Shironagasu Island in the testament of a millionaire. Together with Neneko Izumozaki, a girl with special abilities, he travels to the secluded island. Solve numerous mysteries and murders! Meet enigmatic and captivating characters! Discover the hidden secret of Shironagasu Island! Stay alive and escape from the ominous island!

Click on various locations to discover hidden clues and items. Sometimes, you will need to investigate specific locations several times for the story to progress.

Sen Ikeda – The lead character and a private detective in New York. Although Ikeda has a shady background, he has a unique sense of intuition. At the request of Ada Higgins, he travels to Shironagasu Island. Ikeda is one of the few people who Neneko trusts.

Neneko Izumozaki – Neneko is a genius who is fluent in 20 different languages but is socially awkward, making it difficult for her to talk to strangers. Her stuttering doesn’t make things easier either. She has a photographic memory, which will come in handy in her work as Ikeda’s assistant on Shironagasu Island.

Take a look at a trailer for Return to Shironagasu Island below.