NAIRI: Tower of Shirin arrives on Switch next month 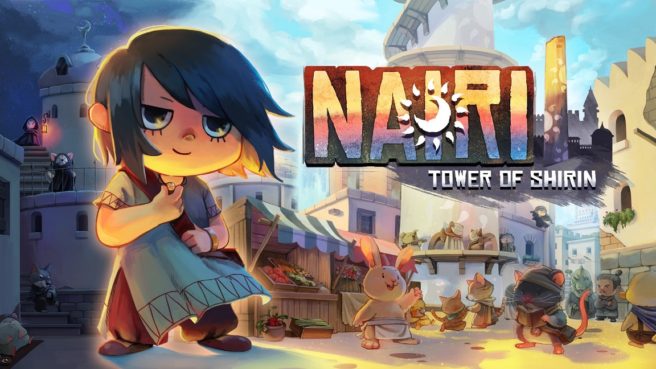 NAIRI: Tower of Shirin has finally been dated for Switch. Over on the Japanese eShop, a listing has just been added which reveals a November 29 release date.

Follow Nairi, a troubled upper class girl, and Rex, a gangster-turned-scholar, as they uncover a dark mystery involving the mysterious Tower of Shirin! In a world brimming with delightful, deadly, and dastardly creatures Nairi will need all her wits to outsmart bandit cats, befriend crime lord ducks, and escape a conspiracy as old as time.

NAIRI: Tower of Shirin is a charming graphic adventure with adorable characters within a troubled world that is sure to delight people of all ages looking for a strong narrative and puzzle experience!

NAIRI: Tower of Shirin will cost 1,190 yen. All of the major languages will be supported, so we should be seeing a worldwide simultaneous release.