Neopets being considered for Switch 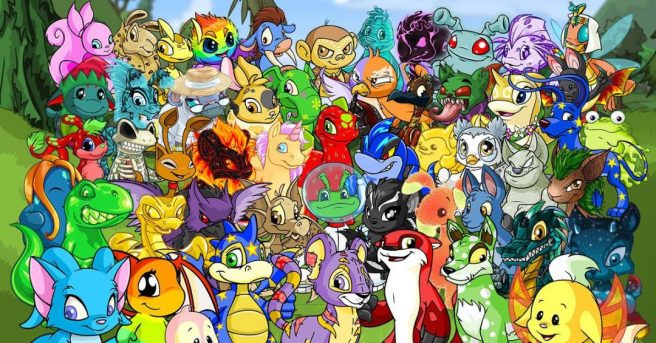 Neopets, a virtual pet experience that has been around for over two decades, may end up on Switch. Brand manager Stephanie Lord told The Washington Post that the company is considering bringing the IP over to the console. Additional information wasn’t shared, but the move would be “to modernize the product and expand its audience.”

The Neopets website opened its doors in 1999. There have been a few attempts at using the IP on dedicated consoles, such as Neopets Puzzle Adventure, which released on Wii and DS back in 2008. However, there have been no console games in recent years. It’s also unclear what form Neopets would take on Switch.