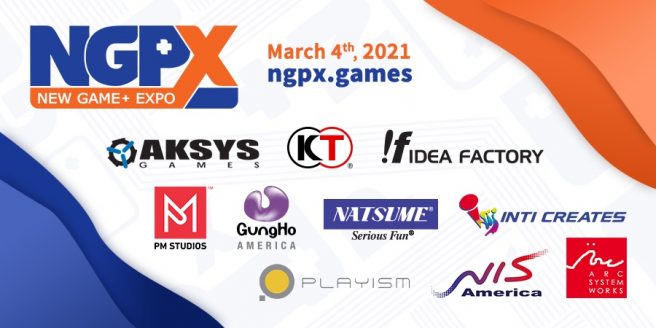 In light of E3’s absence last year, New Game+ Expo was one of the many events established to fill the void. It’s now been announced that a second show will be held next month.

New Game+ Expo will be live streamed on Twitch.