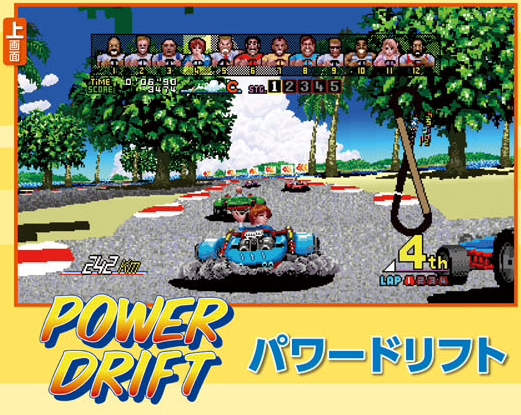 As was confirmed yesterday, SEGA 3D Reprint Archives 2 is revealed for Japan inside this week’s issue of Famitsu. The magazine’s coverage confirms a new set of SEGA 3D Classics for the package. 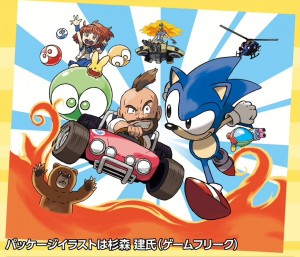