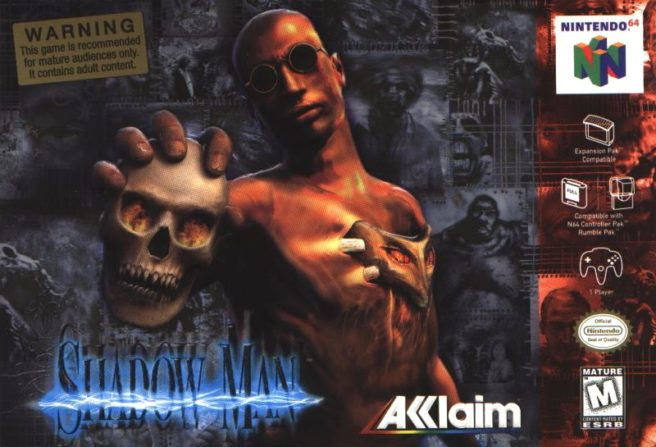 Nightdive Studios has the rights to a number of classic games. We’ve seen that with Turok and Turok 2, both of which are now on Switch. Shadow Man, Acclaim’s action-adventure title from two decades ago, could be next.

One fan asked Nightdive on Twitter about the possibility of bringing Shadow Man to Switch. The company’s response was short but effective: it is “possible,” CEO Stephen Kick said.

Here’s some information about Shadow Man:

Thanks to Júlio R for the tip.