Mother’s Day is a time for sitting back and thanking your mom for all the hard work she’s done. Unless she happens to be on this list. What better way to celebrate Mother’s Day than by looking at a few examples of terrible parenting to make you appreciate your own mom? 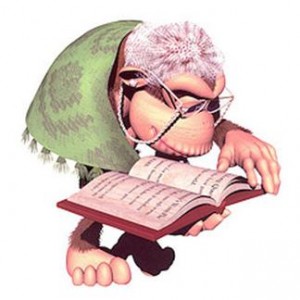 OK, so pirate lizards have kidnapped your son, and a rescue party consisting of two inept monkeys has so far failed to find him. They’re both getting tired out and you happen to own the only place in the whole continent that’s safe enough for them to rest. Would you really charge them to use it? Wrinkly may seem nice until Donkey Kong Country 2 reveals her to actually be a shrewd old lady…monkey. She isn’t quite as Scrooge-like as her husband, Cranky Kong, but I can’t help thinking that charging money (well, coins with bananas on them) just to save and teach her grandkids to hold the Y button to run is a bit harsh. It wasn’t until Donkey Kong 64 that she started actually offering hints for free. And that was only after she died. Of course, none of the Kong family seemed to be sad at all. 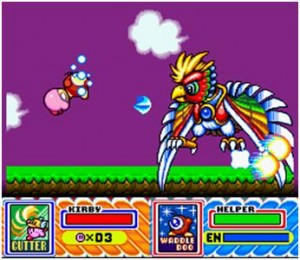 Dyna Blade is a massive armoured bird who starts ruining Dreamland’s crops in Kirby Super Star. Her intentions are pure —take the crops to feed her newborn chicks— but just a little bit extreme. Logically, Kirby solves the problem by eating everything in his path and proceeding to beat Dyna Blade into submission. After crippling their mother, the pink puffball then feeds her chicks, teaches them to fly and raises them as his own. Actually, I take back everything. Dyna Blade isn’t a bad parent as much as Kirby is a gluttonous idiot.

Why is it that every mother in the Pokemon universe seems to be a terrible parent? Sure, they might heal your Pokemon, but they’ve got no problem with sending their kids out to fight monsters and take on evil syndicates. The main character’s mother from the second generation games takes the dubious honour of being the worst Pokemon parent. She’ll offer to save some of your money after every battle, which is a nice gesture but not after she spends it on items you don’t really need. HeartGold and SoulSilver take it a step further by having her call you after every few battles to say ‘Hey! I just decided to spend all your savings on a few berries you’ll never use!’ Gee, thanks for that info, Mom! Honestly, I’d rather it be Youngster Joey ringing up to rant about his Ratatta again. 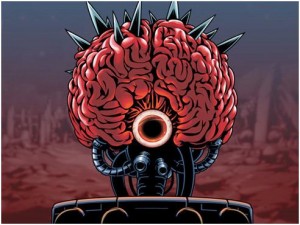 Technically, Mother Brain isn’t anyone’s mother, what with her being a super computer and everything. Still, she does aim to cultivate Metroids so is sort of a parent, not to mention the fact that “Mother” is part of her name. Anyway, she more than qualifies for this list in terms of evilness. As leader of the Space Pirates, Mother Brain pulls off all kinds of malicious things, including killing *sniff* the Infant Metroid. She can also shoot lasers from her eye! In fact, she’s such a badass…err…mother that she even turned up in Chrono Trigger and Phantasy Star. And lets not even speak about her appearance in Captain N.

Whoever the Koopalings’ mother is 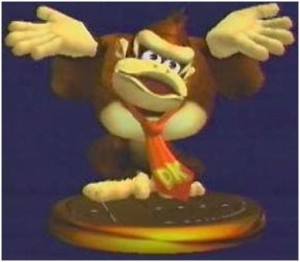 Bowser has seven kids (eight if you count that irritating offspring, Bowser Jr.) and no one has any idea how they got there. Someone had to give birth to them, and whoever it was had to have left them in the hands of their lovingly violent father. Sure, Bowser tries to be the cool parent by showering his kids with affection and cool presents but are these really the best substitutes for an absent mother? ‘An airship and a magic wand? Thanks, Dad!’ These presents are usually pretty deadly and are only used after their dad throws them in danger’s path (aka, a very angry Italian plumber). Clearly Bowser is a terrible parent, so what kind of mother would let Bowser gain custody of their children? We may never know. Super Mario Sunshine seemed to suggest that Bowser Jr’s mother is Princess Peach, so maybe she and Bowser happened to have seven other kids as well. She’s certainly been kidnapped enough times. That said, there’s no shortage of other female characters in the Mario universe. Their mother could just as easily be Princess Daisy, Toadette, Rosalina or *shudder* Cackletta.