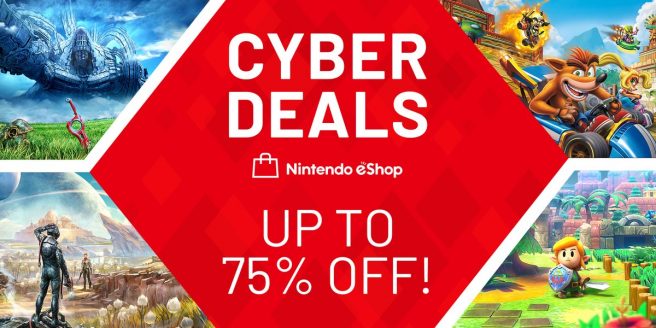 Nintendo kicked off a Cyber Deals Switch eShop sale in North America earlier this week, and something similar is about to begin in Europe. Select titles will be available for up to 75 percent off, including first-time discounts on The Legend of Zelda: Link’s Awakening and Xenoblade Chronicles: Definitive Edition.

Here’s the full lineup of confirmed games so far:

The Cyber Deals in Europe will run between November 26 and December 3.