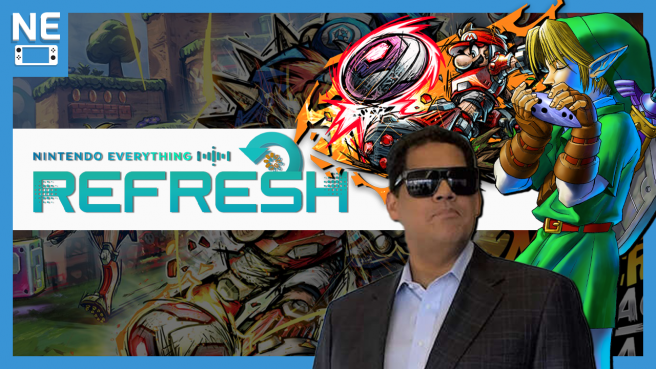 Former Nintendo of America president Reggie Fils-Aimé released his new book last week, and it’s filled with all kinds of juicy behind-the-scenes glimpses at how Nintendo operates! In this week’s episode of Nintendo Everything Refresh, we discuss our favorite fun facts revealed in the book, as well as discuss  the recent Square Enix sale and how it could affect their output on the Switch. We’ll also talk about the recent new gameplay trailer for Mario Strikers: Battle League, plus a fun bonus topic towards the end of the episode!