Nintendo expecting Switch component shortages to improve by the fall 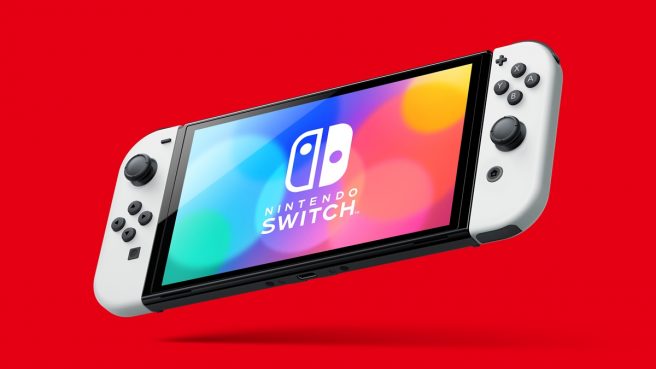 Switch production has been known to be an issue for quite a significant period now due to shortages of components for semiconductors. It’s something that Nintendo has continued to deal with throughout 2022, but it looks like the situation will be improving by the end of the year.

As part of Nintendo’s latest financial results, the company said that hardware production saw a decrease in shipments and sales. Looking from late summer towards the fall though, the Big N is anticipating that there’ll be a gradual improvement in procurement.

Due to delays in the procurement of components such as semiconductors this year, we have not been able to conduct production as planned. However, we expect procurement to gradually improve from late summer towards autumn, giving us a clearer outlook regarding production for the remaining calendar year. In preparation for the holiday season, we will leverage appropriate means of shipment, and work to deliver as many Nintendo Switch systems as possible to consumers in every region.