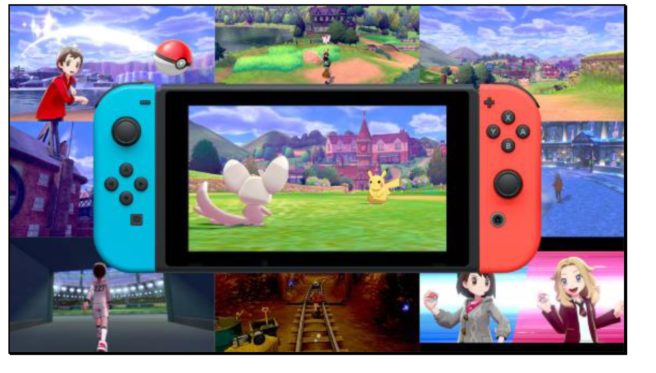 One pair of major titles being released this new fiscal year is Pokémon Sword and Pokémon Shield.