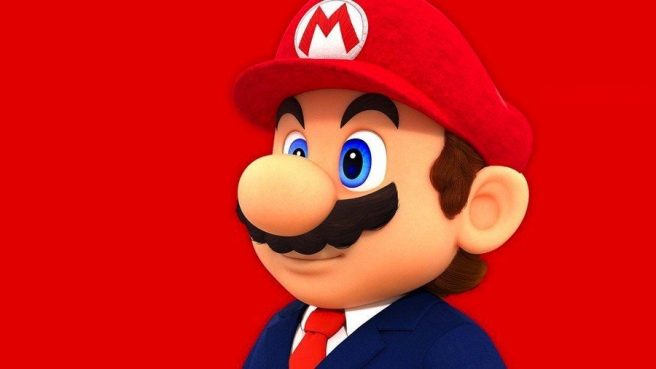 A few months ago, Nintendo filed several lawsuits in response to individuals and businesses selling services that were able to modify Switch consoles to be able to pirate software, including Team-Xecuter. The first of those lawsuits, filed against Tom Dilts Jr., who ran UberChips, has ended in Nintendo’s favor. Both parties have decided that Nintendo will be awarded $2 million, and Tom Dilts Jr. is prohibited from selling any “Circumvention devices”. The full statement is as follows:

In addition, Tom Dilts Jr. is not allowed to operate any social media group related to UberChips, and the UberChips.com domain shall fall under Nintendo’s possession. All of the remaining circumvention devices are to be destroyed.

The remaining lawsuits and legal efforts against other distributors of similar hardware and services are still ongoing.