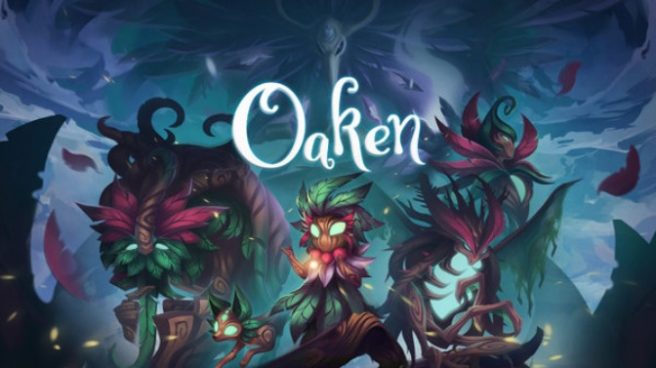 Oaken, a tactical turn-based roguelike with deck management and 3D figurines, has been announced for Switch. Goblinz Publishing and developer Laki Studio confirmed the news during Gamescom 2021 today. A release is planned for 2022.

Learn more about Oaken with the following overview:

The world of Oaken is a mythical place, existing in a not easily defined space and time. It is stretched among the branches of the Great Oak. Its inhabitants are spirits which listen to the same voice, called the Oak Song.

The loss of that voice strats a series of events leading into a struggle which may either heal or destroy the Great Oak.

Get a closer look at Oaken on Switch with the trailer below – the game should launch digitally on the platform next year.