Octogeddon out on Switch this month 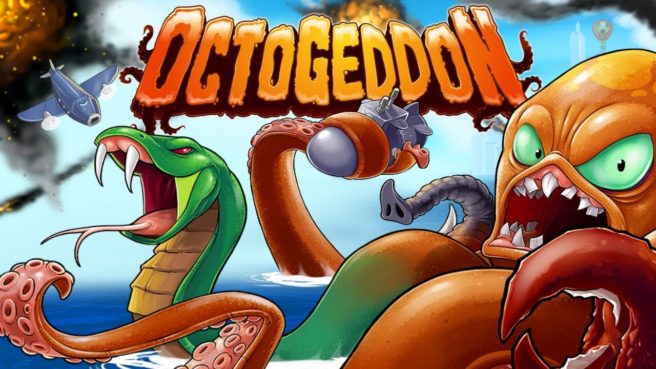 Octogeddon, a game from former Plants vs. Zombies developers, is coming to Switch. That’s according to a listing on the eShop, which shows a release date of May 16.

Here’s an overview of the title plus a trailer:

Grow more tentacles and evolve each of them into deadlier and deadlier weapons! Become the ultimate eight-legged killing machine!

Key Features:
Easy to pick up, hard to put down

Deep customization: Attach different animals as weapons to each of your arms! The combinations are endless, and deciding what to upgrade is super satisfying!

A variety of enemies each requiring different tactics to fight. And boss battles too!

You’ve played Shoot-Em-Ups, but have you ever played a brand new genre of game called Spin-Em-Up? Dive into this new experience and SPIN TO WIN!

Octogeddon will cost $14.99 on the Switch eShop.