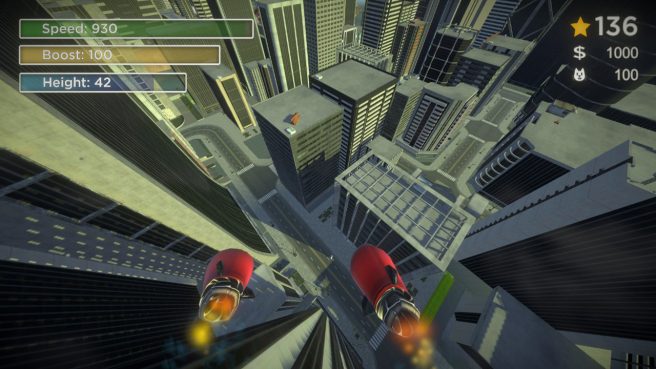 EpiXR and RedAndroid are bringing the open world action game Flying Hero X to Switch, according to an eShop listing. The title will be available digitally on February 4.

We have the following overview for Flying Hero X:

It’s about time to unleash your true hero skill and get some revenge!

Save all the cute kitten in this thriving city on a beautiful island and upgrade your gear to fly faster than any other hero ever!

And finally… show those unicorns what you’re made of!

Flying Hero X offers an explorable GTA styled open world with lots of missions and dozens of easter eggs and hidden areas to discover (including a Cow- Level).

And here’s a trailer for the VR version:

Flying Hero X will cost $9.99 on the Switch eShop.