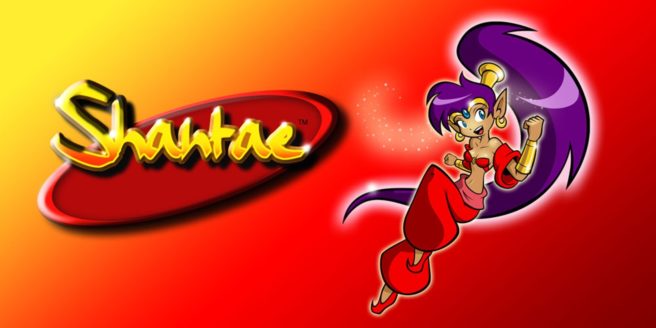 The original Shantae is coming to Switch, WayForward and Limited Run Games have revealed. It will launch physically and digitally in September. Shantae: Risky’s Revenge is also coming to Switch during the same month.

WayForward has also announced a partnership with Limited Run Games to produce new physical copies of the original Shantae. That means cartridges will be produced for the Game Boy Color.