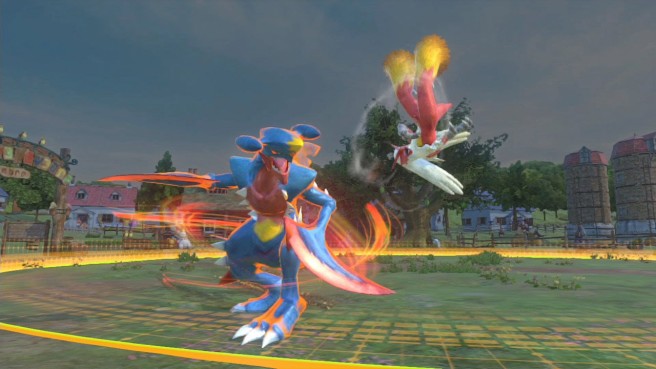 “Outrage Smasher” Group Match is a team based battle competition on a fixed arena, you will receive various titles for participating in the matches. Matches will last til April 23rd. The next one has also been announced as “Volt Shock Fist” and will start up April 25th.