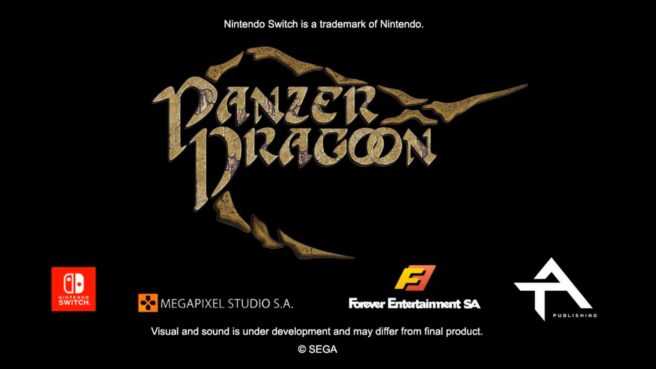 A remake of Panzer Dragoon is on the way, and it’s coming to Switch.

Here’s an overview and a trailer:

A new, remade version of the Panzer Dragoon game – true to the original, with improved graphics and controls, that suit modern gaming standards!

On a far, lone planet, you encounter two dragons awaken from the ancient time. Armed with a deadly gun from the ancient past and the guidance of your armored blue dragon, you must fulfill your destiny and keep the Prototype Dragon from reaching the Tower or die trying!