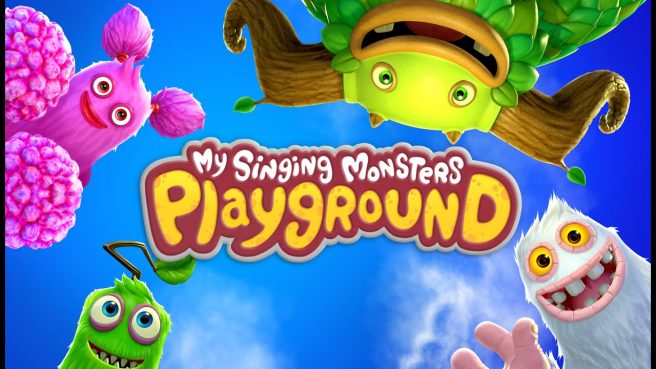 We have the following overview and trailer from Big Blue Bubble:

– Compete against friends and family in games galore set across the Monster World.
– Take control of some of your favorite characters from the world of My Singing Monsters.
– Team up to take on your competition in two-versus-two games or battle it out for solo supremacy in free-for-all matches.
– Play the way you want with friends or solo in three different game modes: Party Tournament, Single Player Gauntlet, or Freeplay!

My Singing Monsters Playground will be available both physically and digitally on Switch.