Pawarumi heading to the Switch eShop next month, physical version may follow 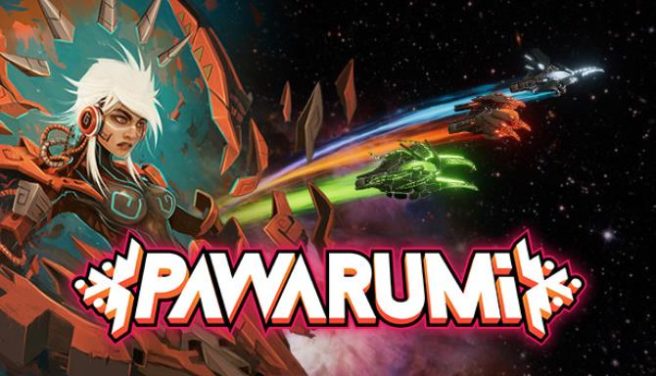 According to a listing on the eShop, the modern shoot ’em up Pawarumi will be appearing on Switch next month. A release is planned for July 24.

In a world where the Council rules the nations with an iron fist, you play as Axo, pilot of the legendary ship Chukaru. Experience her fight with the limitless armies of the Council, become the master of Chukaru’s power and find the true meaning behind all your actions. A dark secret is yet to be revealed!

Pawarumi is a modern shoot’em up set in a retro futuristic sci-fi pre-Columbian universe. You’ll take control of the almighty ship Chukaru and its three unique weapons! Shoot wisely to either do double damage, heal yourself or charge your Super Attack!

Pawarumi is only confirmed for the Switch eShop at present. However, developer Manufacture 43 has indicated that discussions are ongoing regarding a physical version. We’ll let you know if we end up getting any further news on that.