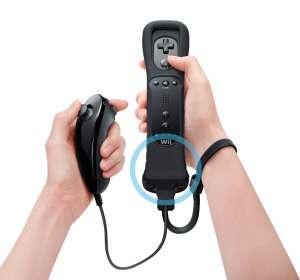 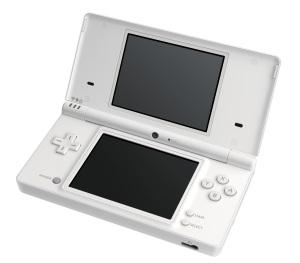 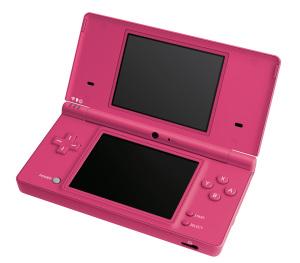 Starting Sept. 13, Nintendo DSi will be available in White and Pink, joining the Blue and Black versions already on the market. The two new colors give consumers even more options to personalize their experiences. All models of the Nintendo DSi hardware come with two cameras and interactive options to let users create and manipulate pictures or sound in fun and creative ways. All versions of Nintendo DSi are available at a suggested retail price of $169.99. 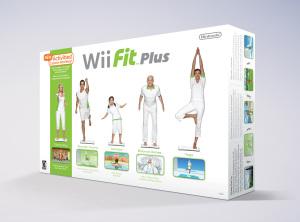 Nintendo today announced that the new Wii Fit(TM) Plus game will launch in North America on Oct. 4. Wii Fit Plus will replace the current Wii Fit(TM) configuration at retail, and will be bundled with the Wii Balance Board(TM) accessory at a suggested retail price of $99.99. For people who currently own Wii Fit and want to add the expanded options to their fitness regimen, the Wii Fit Plus disc will be available on its own at a suggested retail price of $19.99.