PictoQuest announced for Switch, out today 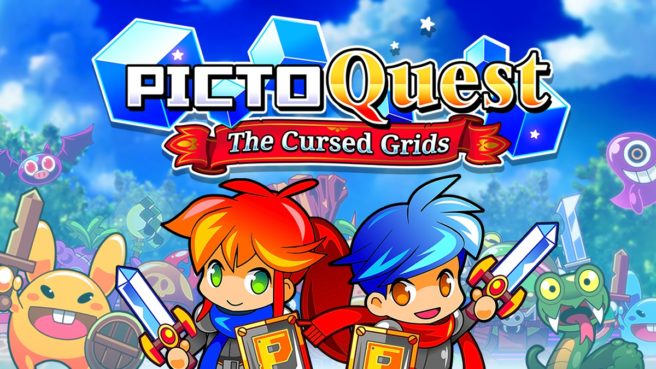 NanoPiko Games has announced its debut title PictoQuest. Interestingly, the game is out today on the eShop.

PictoQuest mixes puzzle gameplay with RPG mechanics. Find some information about what it has to offer below, along with a trailer.

Challenge your deductive skills by helping our two young heroes on their quest to bring the legendary paintings of Pictoria back!

– Face plenty of grids and discover some beautifully animated enemies and artefacts!

– Fight baddies (even bosses!) on the way. Be smart or you could be the target of a critical hit!

– Having some issues with a specific puzzle? Head to the shop and spend some gold on powerful magic items.

– Try to reach the end of the world map, one puzzle at a time. You’ll find villagers giving you special missions, too!