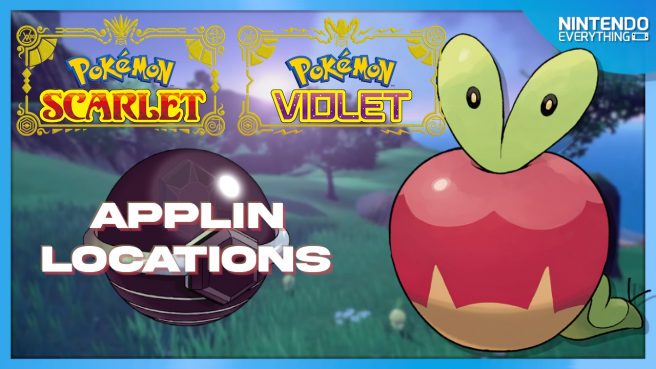 Applin makes a return in Pokemon Scarlet and Pokemon Violet, and we now have information about the location of this Pokemon. 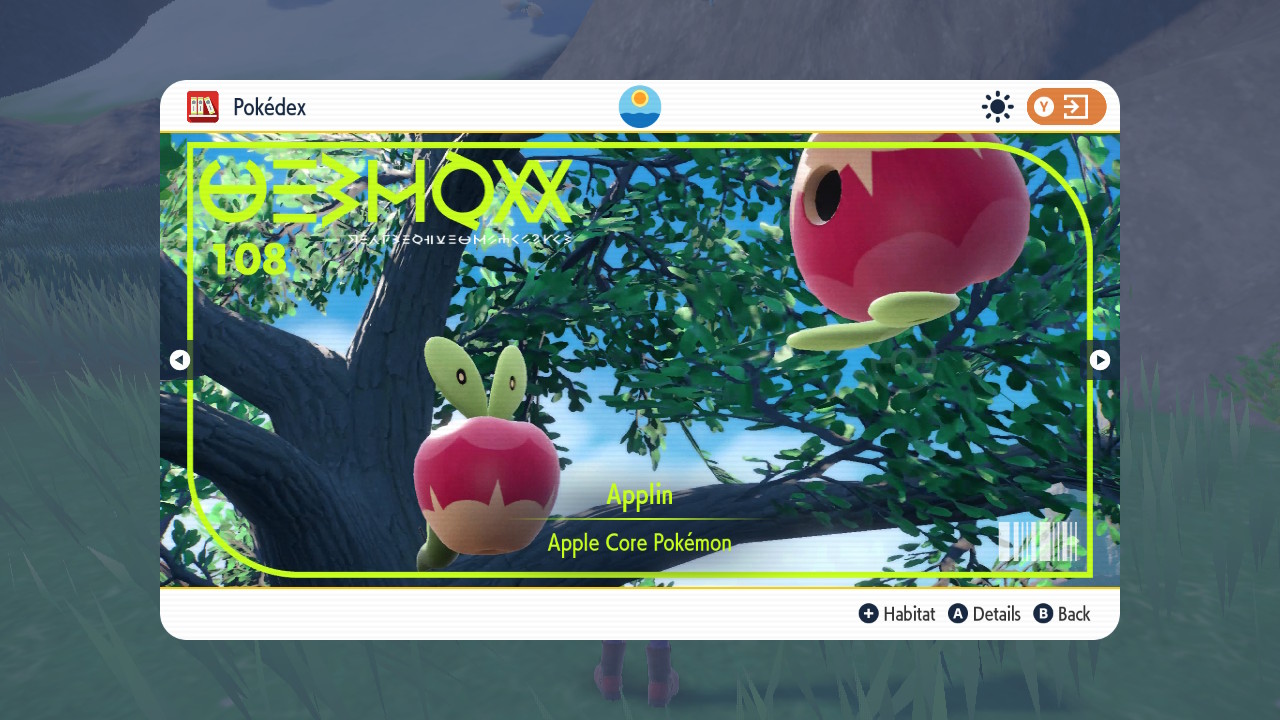 Applin is a Grass/Dragon Apple Core type Pokemon. It was first introduced in Generation VIII, and is notable for having two evolutions, Flapple and Appletun, which it will evolve into depending on whether a Tart Apple or Sweet Apple respectively is used on it.

The Pokedex entry also gives us the following lore: “It grows by eating the flesh of an apple. Applin uses its own body fluid to strengthen the apple’s skin and prevent it from rotting.” 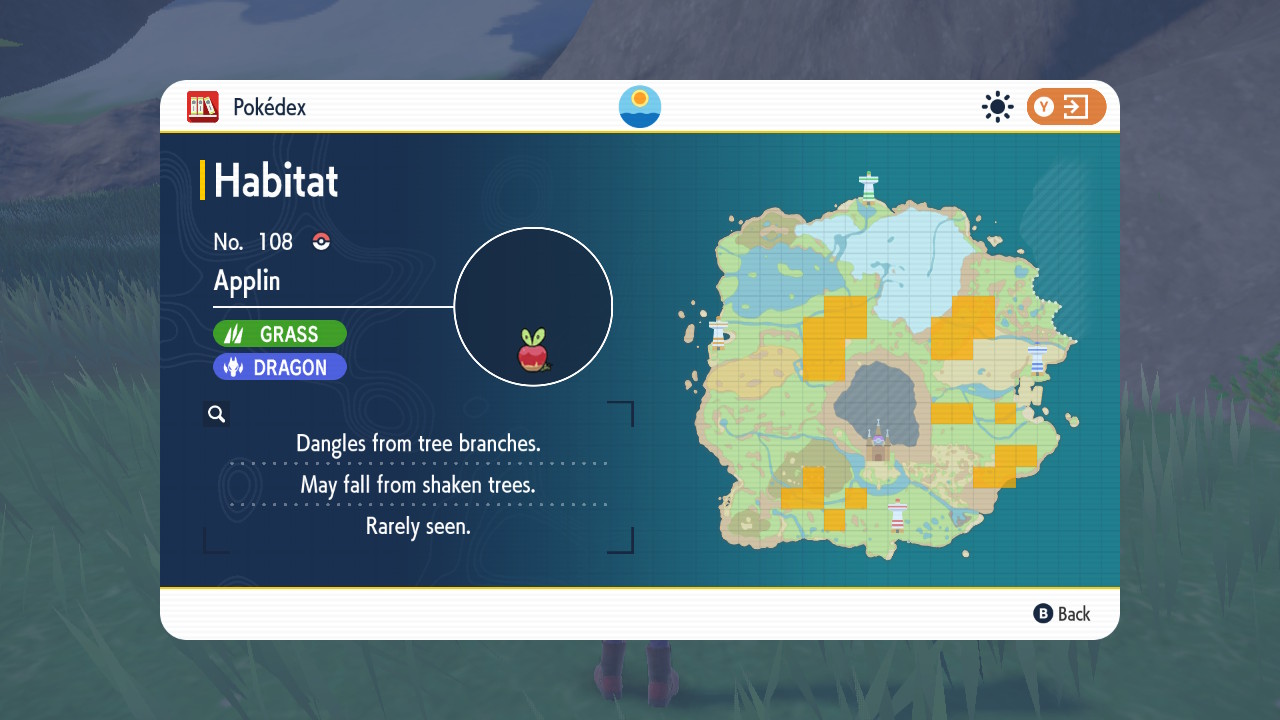 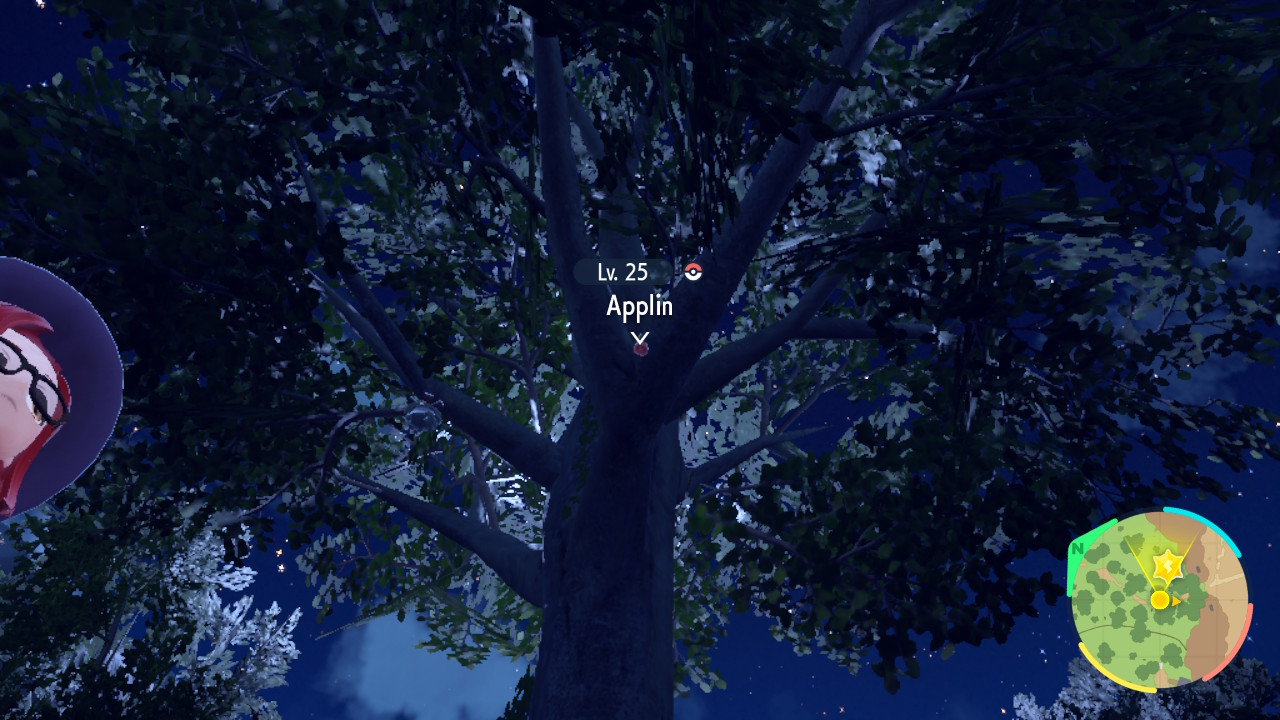 Pokemon Scarlet and Pokemon Violet can be experienced on Switch. The official site is up here.