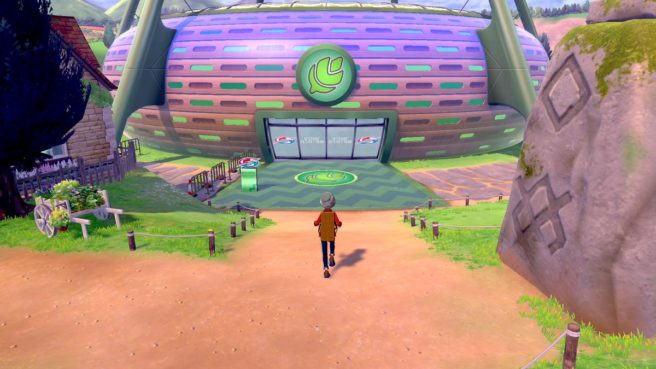 Game Freak has elaborated on the amount of content that will be included in Pokemon Sword/Shield. Fans can expect 18 gyms, which are split into major and minor leagues.