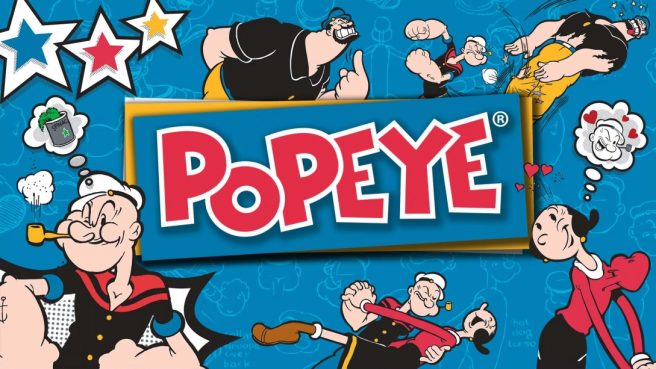 A new Popeye game based on the classic comic Popeye the Sailor Man is coming to Switch, an eShop listing reveals. Even more interesting is that the game is just a few days away from release.

Publisher Sabec is behind the new “official” title. According to the eShop page, “you play the spinach eating sailor in this modernized adaptation of the classic arcade game.” It’s described as a “simple, pick up and play, fast action, fun game which anyone can play” though achieving a high score will apparently be challenging.

Speaking of high scores, that’s the main point of the game. You’ll go through different levels, collect hearts and letters thrown by Olive, and “avoid the dangers of the witch, vulture and Popeye’s rival Brutus.” It’s also possible to find and each spinach to obtain powers needed to punch enemies into the sea and become faster at collecting items before they return.

The eShop page doesn’t have a trailer just yet. However, you can find a few screenshots in the gallery below. And given that the game isn’t very far off, we should be seeing proper footage very soon.

Popeye will arrive digitally for Switch on November 4. Pricing is set at $12.99.