Power Rangers: Battle for the Grid built from the ground up, pro fighting game player involved with balancing 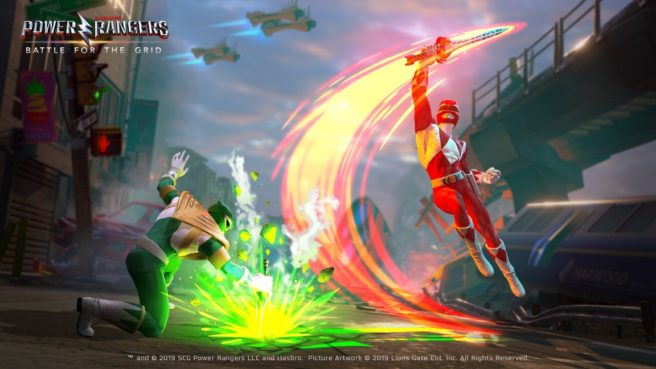 Power Rangers: Legacy Wars has been built from the ground up for consoles. Additionally, there will be new battle mechanics and different movesets for each character. Something that also may lower concerns is that pro fighting game player Justin Wong is helping out development on balancing the characters.