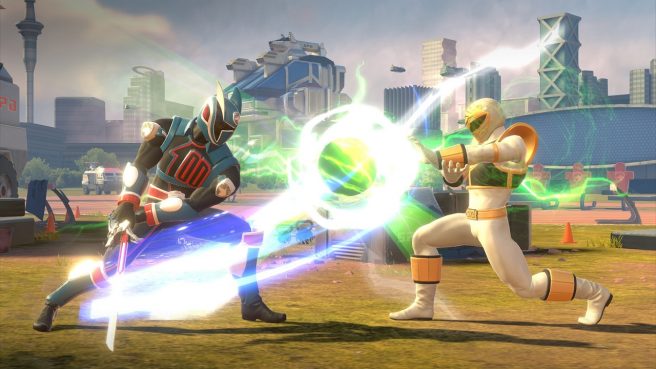 An update is available now for Power Rangers: Battle for the Grid. This update involves a few gameplay changes, check out the full patch notes below.