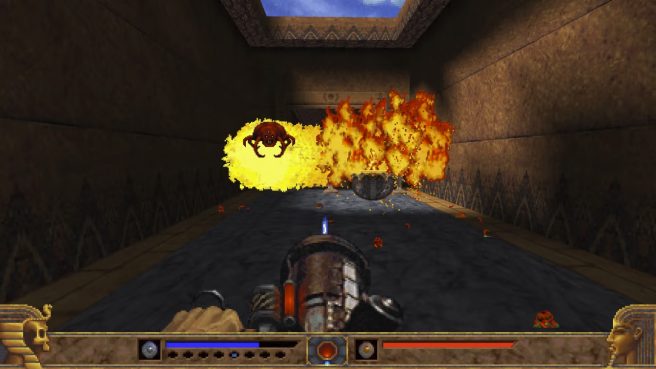 PowerSlave: Exhumed is a KEX Engine port of the classic console game

We have a trailer for PowerSlave Exhumed below.