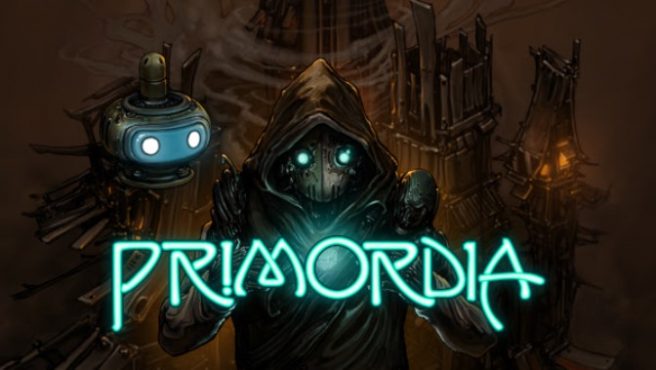 Publisher Wadjet Eye Games and developer Wormwood Studios Primordia announced today that Primordia, a cyberpunk point-and-click adventure title that initially released in 2012, is now heading to Switch. It has a confirmed launch date of March 2.

Here’s an overview of Primordia with additional details:

Life has ceased. Man is but a myth. And now, even the machines have begun to fail. Explore a wasteland of rust and ruin, full of malfunctioning robots, mysterious devices, and ancient secrets. At its heart lies Metropol — the world’s last city — where a power-hungry foe awaits.

The android Horatio Nullbuilt spends his days studying the Book of Man, sparring with his sarcastic sidekick Crispin, and tinkering with the airship they call home — but their peaceful existence is destroyed when a rogue robot steals the power source they need to survive. Their search for energy will reveal buried truths about Metropol, mankind, and Horatio himself, with the story’s ultimate conclusion depending on the path you take and the choices you make.

Primordia features an integrated hint system, multi-solution puzzles, and automatic note-taking and mapping making. There are also alternate endings, a developer commentary mode, and hidden secrets on a second playthrough for completionists.

Take a look at a trailer for the game below.

Primordia will be sold digitally for Switch via the eShop.