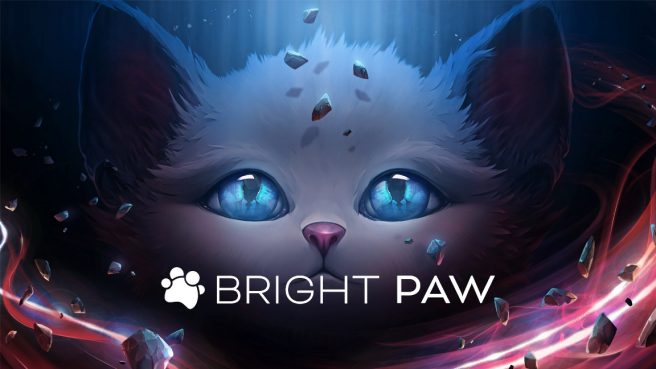 According to an eShop listing, Bright Paw will be appearing on Switch next week. The puzzle adventure game is scheduled for release on October 16.

Here’s an overview of Bright Paw, along with a trailer:

A gunshot rattles the house and now your owners are dead; clearly murdered. But why? And where’s the culprit? These answers won’t be easy to come by, especially because you’re the family cat! Guided by the omniscient Narrator, play as the feline hero Theo as he embarks on an epic adventure to solve the crime and exact revenge on the evildoers.

The quest will take you through more than 70 bespoke levels, each an escape room puzzle with unique hazards, and an intriguing, fully voiced narrative full of twists and turns. With gorgeously stylized visuals, more than 180 hidden collectibles scattered across the mysterious labs of Bright Paw Industries, and an ambient soundtrack, this logic puzzler is sure to tease your brain and keep you smiling.

Features:
– A unique puzzle adventure with more than 70 challenging stages
– A mysterious, complex and witty storyline complemented by professional voice acting
– Turn-based gameplay allowing you to plan your routes and outwit enemies
– More than 180 hidden collectibles for experienced completionists
– Beautiful, stylized visuals and an atmospheric soundtrack