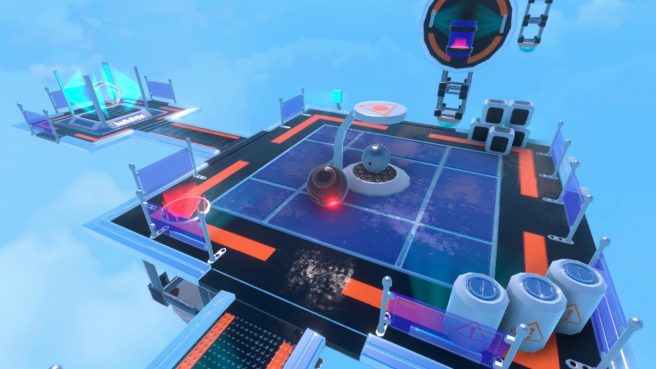 Today, Ratalaika Games and PSGames announced that Orbibot will be appearing on Switch this week. The puzzle game is due out digitally on August 20.

Here’s some information and a trailer from Ratalaika:

Orbibot is a game in which you control a ball-shaped robot and solve physics- and logic-based puzzles.

Being a ball doesn’t limit you as much, you can control buttons, laser switches, and doors to reach the end of the level.

Sometimes you will need to use barrels or metal balls to get to your destination.

Will you find the teleporter that will take you to the next level?