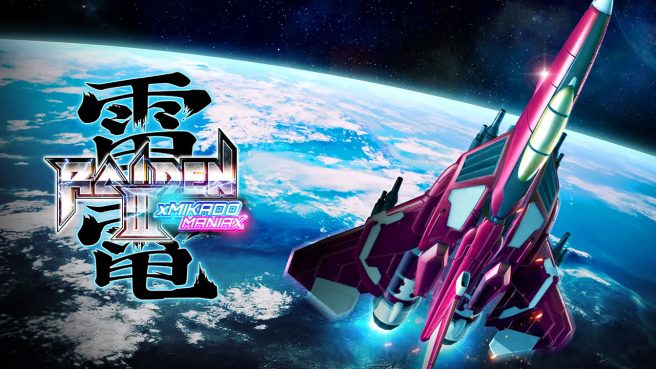 Retailer listings have outed Raiden III X Mikako Maniax, a new edition of the scrolling shooter for Switch. The game will release on February 23, 2023 in Japan.

Moss is planning a standard physical edition as well as a limited edition. The latter contains a diorama papercraft, two-disc soundtrack CD, and special box with a changeable jacket.

Thanks to Gematsu, we have the following overview:

Raiden III X Mikako Maniax has not yet been announced for the west, but that news could follow at a later date. Fans can check out the official website here.