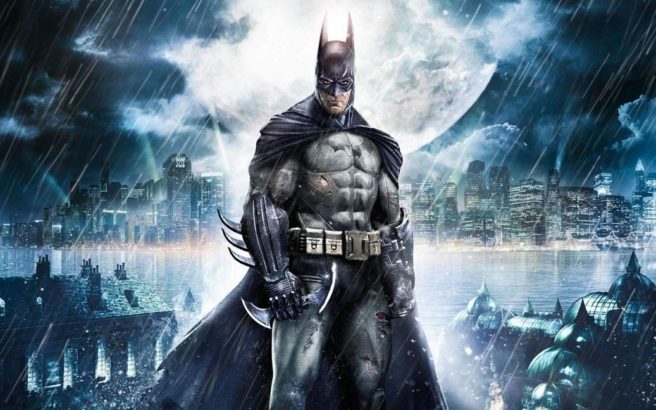 Back during the Wii days, Red Fly created versions of Star Wars: The Force Unleashed II and Ghostbusters for Nintendo’s console. Additionally, we now know that the team worked on some very interesting prototypes.

Here are the videos and descriptions of each:

“A demo of Arkham Asylum we made for the Wii showing off what potential gameplay would look like. Not bad for a few weeks of work!”

“A re-imagining of the classic Dig Dug for the Wii.”

“We were told DMC could never be done on the Wii, so we gave it a shot anyway. See what you think of what we pulled together in a few weeks.”

“Prototype for the Wii.”