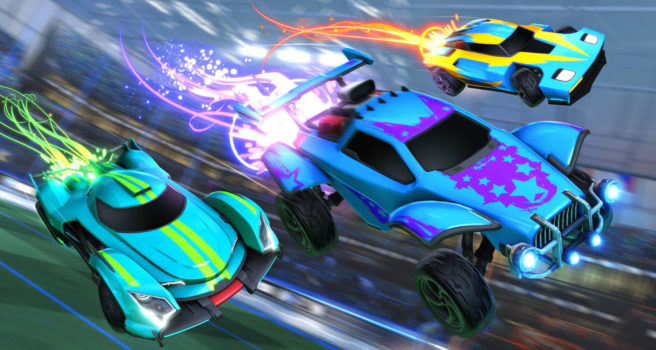 The latest update for Rocket League is now available. It’s official known as version 1.59, but will display on your Switch system as version 1.1.7.

Today’s patch addresses some issues from the big Friends Update that dropped recently. We have the official details included below.