UPDATE: Rumor – New Switch model coming in second half of 2019 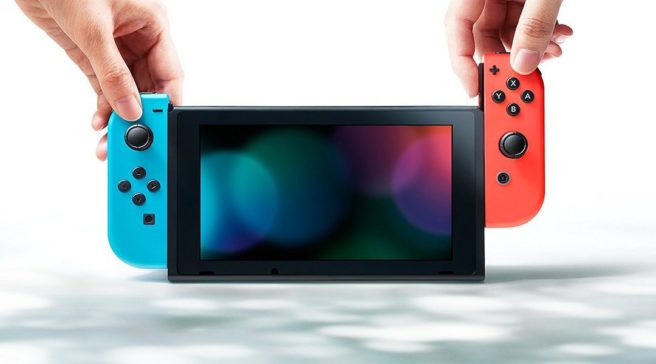 According to a translation of a report from the Wall Street Journal Japan, Nintendo plans to launch a new version of the Switch in the second half of this year. We’ll update as this story develops.

UPDATE: The American Wall Street Journal just reported on the new Switch model. Here are some details about Nintendo’s plans, including possibly improving the display:

Nintendo is still debating what new hardware and software features to include in the upgrade and weighing the cost of the features, people with knowledge of the discussions said.

One option is improving the display, they said. The current Switch uses a lower-end liquid-crystal display without some technologies that are standard in more recent smartphone LCDs.

Updating the display with these technologies would make it brighter, thinner and more energy-efficient. The updated Switch isn’t expected to adopt the organic light-emitting diode or OLED panels used in Apple Inc.’sAAPL 1.22% iPhone X series.

Nintendo is looking to release the new Switch in the latter half of 2019, perhaps as soon as summer, the people said.