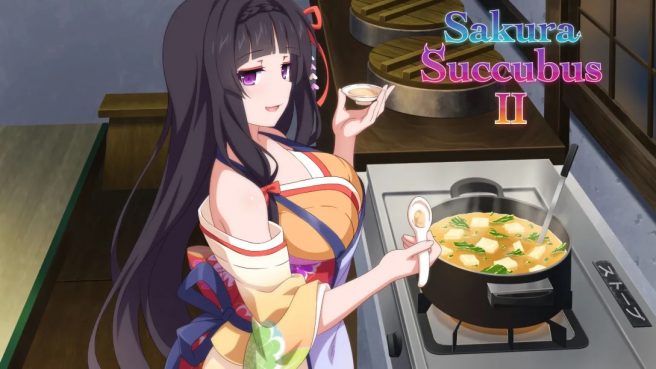 The original Sakura Succubus only just appeared on Switch last month. Its follow up, Sakura Succubus 2, will now be releasing soon as well. An eShop listing shows that the second entry will launch on May 20.

Here’s some information about Sakura Succubus 2 as well as a trailer:

Ogasawara Hiroki is a thoroughly average man, until a photography job changes his life. Suddenly a gorgeous actress, athlete, idol, businesswoman and social media star, all the girls of his dreams are within his reach.

They’re all rich, famous, and extremely well-endowed, and they should be utterly unattainable…But, for some reason, they’re insatiably attracted to Hiroki!

Hiroki’s harem is set to gain even more members…

But does he have enough time and energy to give these women what they want?

Sakura Succubus 2 will cost $9.99 on the Switch eShop.