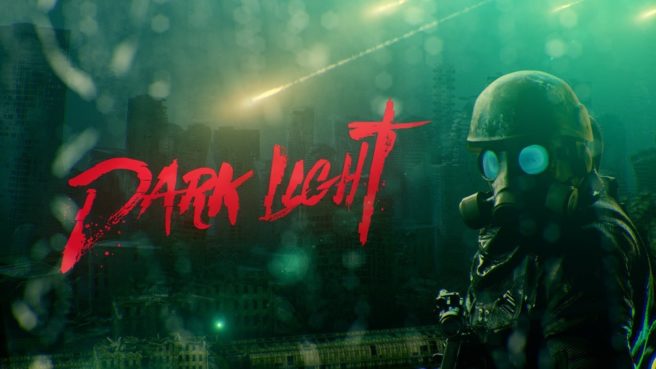 Mirari & Co. today announced that Dark Light, a sci-fi action-platformer, is on the way to Switch.

The project will initially debut as a Steam Early Access title for PC on May 8. Though no specific release window has been shared, it’ll launch sometime on Switch when the full game is ready.

Here’s an overview of Dark Light, along with a trailer:

Dark Light is a sci-fi action-platformer with unique game-play. Explore apocalypse cyberpunk world full of supernatural beings. Encounter and defeat creatures of darkness which are invisible to the naked eye, detected only with the light source of your drone. Experience the horror and feel their presence as they surround you.

As a Dark Hunter you were dropped into a wreaked world. To survive, you need to equip yourself, fight through your way, collecting ‘shards’ from killing super nature creatures to reinforce your energy. Through surviving, you will explore the mysterious dark zones of the apocalypse world.

Non-linear map structure for you to choose your own path to explore the dark zones, encounter horrifying supernatural enemies, fearsome bosses, and friendly NPC, fight with invisible creatures that only can be seen in special light source.