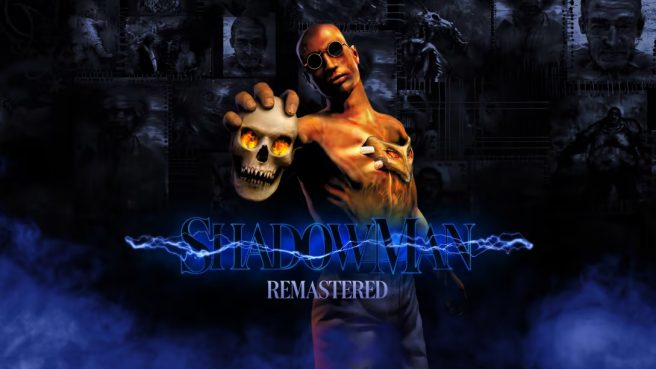 It’s been a bit of a long wait for Shadow Man Remastered, especially when it comes to the Switch version. The PC version did arrive a few months ago, but the console version has been missing in action. Thankfully though, the wait is almost over.

Shadow Man Remastered has now popped up on the eShop with an actual release date. We’re assuming that the store page is accurate, which lists a January 17, 2022 release.

Shadow Man Remastered will cost $19.99 on the Switch eShop.