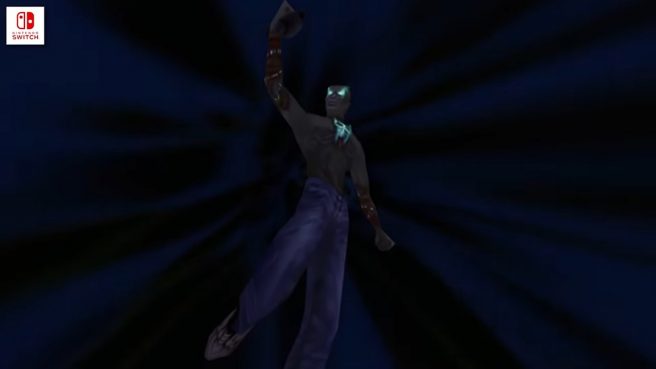 Digital Foundry has published a new video that serves as a technical analysis for Shadow Man Remastered, and we have a bunch of details about the Switch version including frame rate and resolution.

– Using the KEX 4 engine whereas the PC version used KEX 3
– Options are identical across all console versions
– Only difference is resolution
– Graphical options include FOV slider, ability to enable HD textures, anti-aliasing, ambient occlusion, motion blur, anisotropic filtering, shadow maps, film grain, depth of field
– Docked resolution maxes out at 1080p, portable is 720p but with dynamic resolution scaling
– Resolution can scale as low as 50%, but doesn’t rest that low
– Resolution depends on which graphical options you select
– Mostly 1080p docked with all options off
– Resolution significantly lower when you crank everything up
– Nightdive already looking to improve Switch performance, which should be addressed very soon
– Switch docked with most settings disabled: Shadow Man Remastered frame rate is generally 60FPS, but random little skips and drops
– Switch docked with highest settings: GPU-related frame rate drops, can drop into the 50s
– Game has a lot of control options
– Can use the right control stick to look around, which wasn’t in the original
– Loading times are pretty quick

Watch the full technical analysis for Shadow Man Remastered below.

Shadow Man Remastered is due out for Switch on January 17.